The CEO secret behind fresh graduates amid Covid-19.

Many graduates have suffered unemployment and end up being desperate. The world has faced the challenge especially in this period of the pandemic where most people have lost jobs due to the continued deteriorated economy. Most companies have encountered reduced sales due to hardships faced by their customers and other obstructs like curfew and lockdowns in some countries. Even so, many businesses have reconstructed their way of service provision to their clients by integrating technology into their daily practices.

Students are graduating each year from recognized institutions and no regime guarantees them ready jobs after studies. Therefore, they should have different ideas concerning their future after school, especially not expecting to secure white-colour jobs but start investing in small entrepreneurial practices. Despite the pandemic and many hardships facing the world, the year 2020 has recorded more new businesses than 2019 with a 50% more business created.

According to the Centre of Entrepreneurs, July set a new record with more than 81,000 corporate registered. Young people have not been left behind and instead have made their inventive ideas of making money during this pandemic. Let’s have a look at some of the youths testimonial stories that have made them pursue long term opportunities:

Joshua, Sonny, and Kieran all aged 22, realized that the job market would become tough especially for new graduates due to the huge impact of Covid-19. Joshua and Sonny are old friends during their schooling and Joshua met Kieran at Birmingham University who later introduced him to Sonny. The three friends tried work placements during their final year and saw interview processes disappear in the springs. They decided to start their own company pooling their expertise and their fewer resources. Sonny and Joshua had studied nutrition while Kieran worked on the paybacks of gifts exchange in the workplace for his end-of-year project. They combined their efforts and started what they thought could be a "work from home" hustle. They started the company Snackcess which provided healthy snacks in gift boxes for businesses to post to employees working from home. 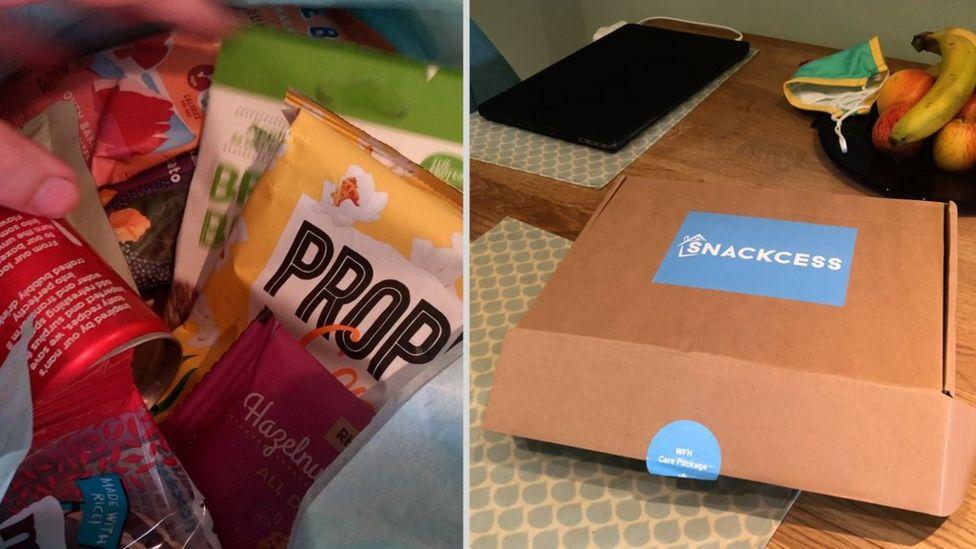 To maintain a good position in the job market during these hard times, they negotiate lower prices by purchasing directly from the manufacturers. During the first month of their start, in July they sold only five boxes while in August it increased tenfold leading to over 800 boxes being sold in September. The success of their company has led to dilemma since none of them thought it would be a permanent venture, rather they thought it would be a stop-gap until the economy picks up. Kieran advises that we should not shy to network. He adds that you should just message people on social media and you will be surprised to see who gets back to you. The power of technology in business is inevitable as the road to success.

2.Josephine, a physics graduate but passionate about fashion

Josephine Phillips, aged 23, studied physics and philosophy at Kings College London but had an entrepreneurial gene. She started by selling second-hand clothes on a popular Depop App. She later nurtured an idea to start her digital fashion platform where she spied a piece of fashion in the vintage shop and thought of adding more fashionable style and make it a unique style.

She as well provides mending services where she has hired a team of cyclists who take clothes to and from sewing shops for alterations. It is during the pandemic period when she thought of a Deliveroo where clients can order for her service with less physical contact through social media. 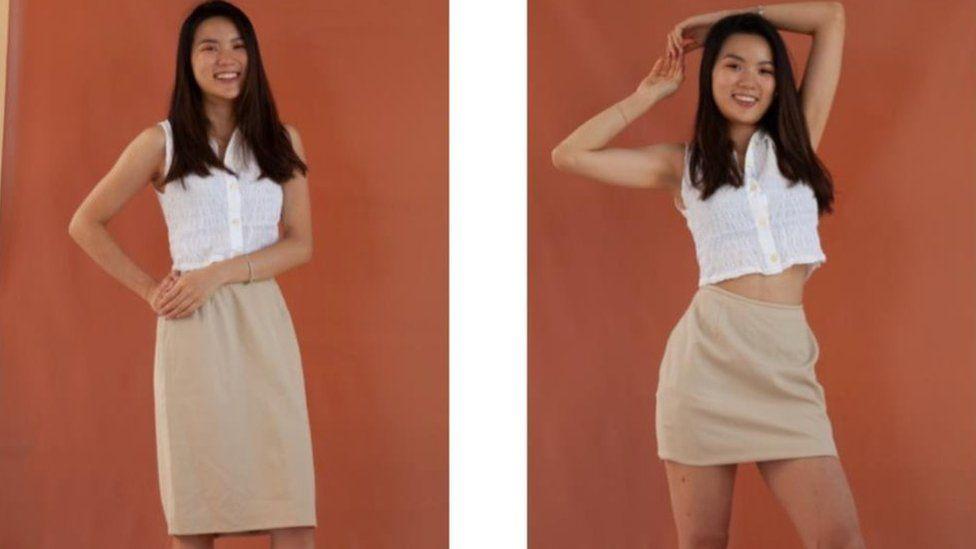 Her advice to young entrepreneurs is: "Young females like me can struggle with confidence, but you just need to educate yourself in your market. I went to lots of events both online and in-person, about things like marketing and pitching to investors, which really helped me."

Share your view on the entrepreneurial perspective and how you have escaped decline as a business person amid the Covid-19 pandemic in the comment section below.